A brief history of laboratory diagnostic medicine and medical laboratories

The development of laboratory diagnostic medicine from ancient times to the twenty-first century in three stages:

He started using ants to taste body fluids, through microscopic examination, to molecular examination, which is the basis of medical history, scientific revolution, and the source of separation.

In ancient Egypt and Mesopotamia, the first doctors diagnosed patients based on the observation of clinical symptoms and the use of palpation and hearing and doctors in these times were able to describe the imbalances in the digestive system, heart, blood circulation, liver, spleen and menstrual disorders in this way, and was used For the diagnosis of patients from royal families and the wealthy only.

The earliest known test on body fluids was on urine in ancient times (before 400 BC). Urine was poured on the floor and noticed whether it had attracted ants. If so, patients were diagnosed with diabetes.

In 900 AD, the first book on the laboratory diagnosis of body fluids was written detailing the color, density and sediment in the urine.

The urine vial became the motto of medieval medicine.

In the Arab and Islamic world, the Middle Ages were the ages of the flourishing of science, including parasitology, which some consider to be a recent science, but the beginning was at the hands of Muslim scholars:

Ibn Sina Abu Ali Hussein bin Abdullah, nicknamed Sheikh President in the tenth century AD discovered worm Anchlstoma (Ancylostoma worm) called roundworm and worm Filaria (Filaria worm) and talked about elephantiasis (Elephantiasis) and described is an increase in the foot and the rest of the man.

The scientist Roger Bacon 1250 invented the magnifying glass, which was considered the first simple microscope.

Laboratory science began to evolve in the 17th century as Antanasius Kircher was the first to use the microscope to investigate microbes. It has already been said that the plague was caused by a microscopic creature.

Blood transfusion experiments began with the help of a physiologist, Richard Lower, of England. He was the first to transfer blood directly from one animal to another.

The eighteenth century is considered the golden age of laboratory medicine:

An English physiologist, William Hewson, discovered the cause of blood clotting.

A method of separating blood components was discovered and several types of microscopes were invented.

In the 19th century, the microscope became the symbol of the medical scientist.

The first hospital laboratory was established in Britain in 1890, and was a small laboratory attached to clinical work.

In 1898, Sir William Osler established a laboratory in a ward at Johns Hopkins Hospital in the United States at a cost of $ 50.

It was the doctors who performed the procedures themselves. Many doctors viewed clinical laboratories as an expensive luxury that consumed both space and time.

The discovery of serious epidemiological factors such as tuberculosis, diphtheria and cholera in the 1880s and the subsequent development of tests for detection in the late 1890s prompted a change in attitude.

Pathologists have begun to train assistants to carry out some of the simplest laboratory tests.

In 1926, the American College of Surgeons approved accreditation criteria for hospitals to have a clinical laboratory under the supervision of a pathologist.

After World War I (1914 – 1918) a wide range of training programs was established to meet the growing needs of medical laboratory technicians.

In 1933, the American Society for Clinical Laboratory Science (ASCLT) was formed in the United States.

Laboratory analysis of blood and other body fluids plays a key role in the diagnosis and treatment of diseases, as well as in routine preventive medicine and the implementation of quality assurance programs.

At the level of Yemen:

In 1974, a ministerial decree was issued regarding the establishment of the Department of Laboratory Services and the Central Laboratory at the Ministry of Health.

In 1975, the State of Kuwait approved the construction of the headquarters of the Central Public Health Laboratory (which is still the current building) and was completed in 1977.

In 1995, a ministerial decree was issued on granting the Central Public Health Laboratory

Financial and technical independence with the branch (Aden / Taiz / Hodeidah / Mukalla) and follows the Office of the Minister of Public Health.

In 2005, a Republican Decree No. (246) was issued on the establishment of the National Center for Central Public Health Laboratories and enjoys legal personality and is under the supervision of the Minister of Public Health and Population.

These decisions are intended to give medical laboratories a role 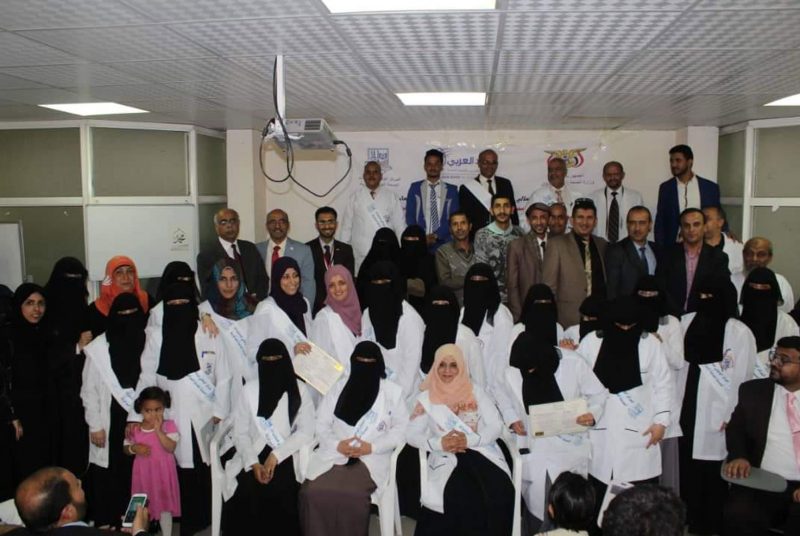 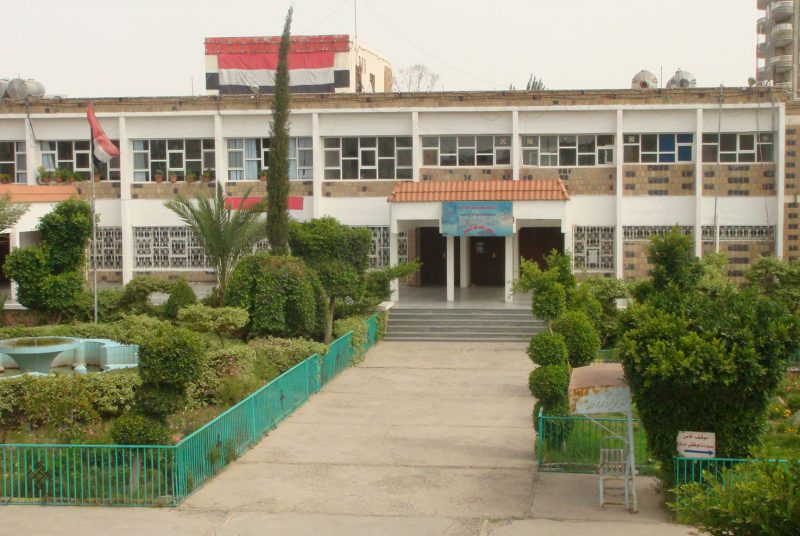 Need Help? Chat with us
Start a Conversation
Hotline